‍Sometimes an event supposed to be small and to be filmed just with a webcam suddenly develops into something considerably bigger to be filmed with 4 cameras, 10 microphones, a panel discussion, remote speakers, and a challenging schedule to get everything up and running. Welcome to the launch of the GAIA-X regional hub in Luxembourg on Boothted.

The launch of the GAIA-X regional hub in Luxembourg was a very prestigious event. Hosted by the FEDIL, ICTLuxembourg, Luxinnovation, and Cloud Community Europe it was highly visible and loaded with brilliant speakers such as the director of the FEDIL, the director of Luxinnovation, and others. Boothted was not only in charge of hosting the event on Boothted.com to provide the necessary hybrid framework, but instead also took care of producing the entire live stream on-site.

FEDIL has been working for a long time with Boothted and hosted several events in the past on Boothted. Therefore it was not a surprise that they turned to us to host the GAIA-X launch. Boothted and its branded and modular architecture are perfect to host hybrid events such as the launch:

For the GAIA-X launch, we decided to host the live stream on Vimeo and to embed it directly into Boothted. Embedding a live stream into Boothted is seamless and works without any programming knowledge. Even using specialized streams such as Clevercast to accommodate live-interpreter doesn’t even require any modification on Boothted.
One person from the FEDIL took care of moderating the Q&As and replying to questions from attendees to make sure no technical issues would prevent anyone from connecting (luckily that wasn’t any way the case). At the same time Céline Tarraube, host of the event had as well access to the Q&A’s and could brief Charlotte Boutelier from Farvest who brilliantly moderated the panel discussion.

Producing the live stream was technically a bit more challenging. Besides individual speakers, both on-site and virtually connected, the event featured a panel composed of 5 people on-site and 2 remote speakers. Obviously the speakers on-site needed as well to see and hear the remote speakers.
The event took place at the Chamber of Commerce in Luxembourg that is known for its excellent architecture. And again the Chamber of Commerce didn’t disappoint us. Not only that the venue is great, but as well the support is pristine. They provided great and necessary assets such as Plexiglas-separators between the speakers.

We decided to film the event with 4 cameras on site. One camera pointed constantly to Céline Tarraube as she was guiding through the event. A second camera filmed close-ups of the individual speakers, while a third camera took images of the entire panel. The fourth camera was used to provide footage of the entire stage which was rather large because of Covid-imposed social distancing.
Livestream Studio is our go-to broadcasting solution. It proved to be reliable and flexible to handle all kinds of productions, even those that are more visually intense. While we feel that the graphics designer would need some improvement, we appreciate the reliability. Again we had it running on a new Apple M1-chip without any major problems, even though it had to pass through the Rosetta 2 emulation. The only downside is that NDI-import is still not available as updates haven’t been released yet.

Bringing in remote guests can be a challenge as you never have full control over their camera and audio equipment. You literally depend on their technical infrastructure. For GAIA-X we had several remote speakers that we connected directly through the guest room of Livestream Studio. So far this went well, thanks also to prior tests we’ve performed with the speakers. It’s always good advice never to let anyone in the stream without having made a dry-run with them.
We always ask speakers to use a wired internet connection if anyhow possible for increased stability. Even though Wi-Fi can be very reliable, still connection issues are more common compared to ethernet connections. Unfortunately, not everyone has even easily access anymore to a wired connection, especially as many new laptops don’t even come with an Ethernet port unless you’re using a dongle.

Indeed exactly this caused some trouble during the event as one remote speaker was already in the waiting room and started to have severe connection issues while waiting for his turn to speak. He disappeared several times and despite various attempts to fix the situation, we had to drop his speech and carry on with the event without him, at least for now. In such cases, it pays off, if the moderates are flexible enough to handle such unexpected emergencies and are able to improvise and carry on with the show. We’ve anticipated the next two speakers and in the meanwhile, our remote speaker managed to get his internet connection back on track so that he came upon the show at a later moment.

We all have busy schedules and as such we often would like to attend an event, but finally, don’t because so many other important things became relevant all of a sudden. Unfortunately, it’s really easy to skip any virtual presence, so the more important a replay becomes. That’s one of the USPs of Boothted: rich replay. Boothted lets the organizer keep the booth open after the event, featuring the replay and at the same time providing all the above-mentioned information around the live stream so that replay-viewers can benefit from an experience that is quite close to the real event.

The GAIA-X was a brilliant experience for us at Boothted. It showed that setting up a hybrid event is even possible on short notice and that combining virtual and hybrid speakers is a breeze if the infrastructure is reliable enough to accommodate various use cases. 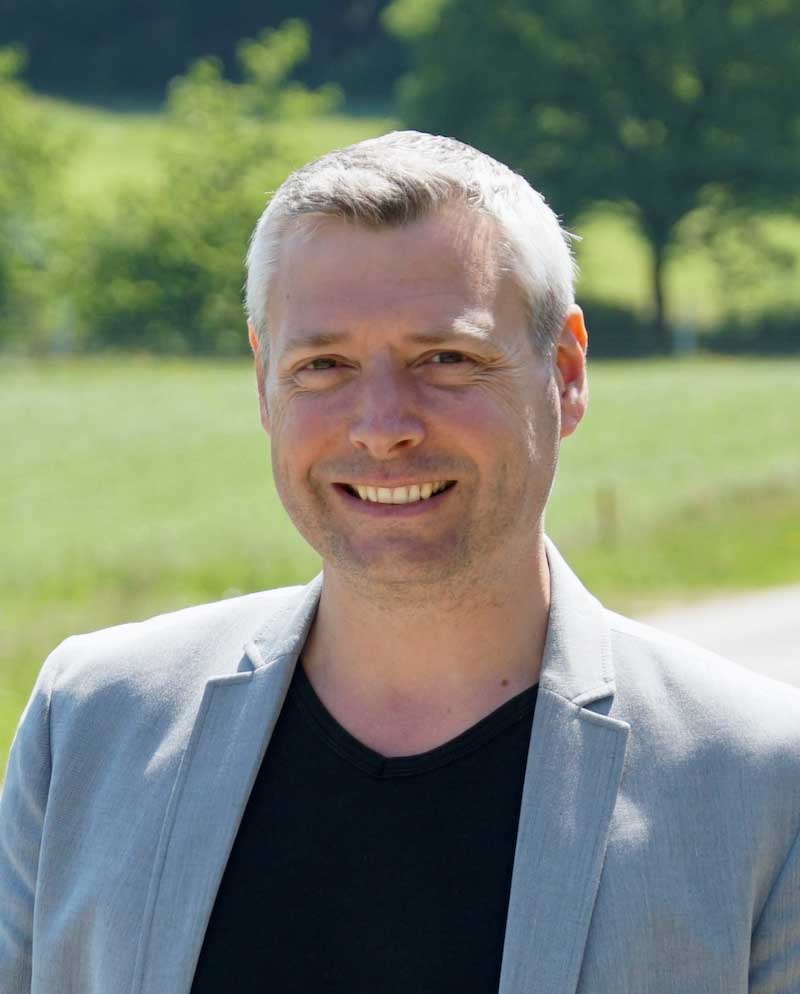 The Dangers of Too Much Obscurity for Startups

Why showing your brand matters not only to startups

Why are my speaker's webcam and microphone not working?

Get your brand out of obscurity with webinars

Why premature scaling can lead to a startups failure